The Importance of Downtown in the 21st Century 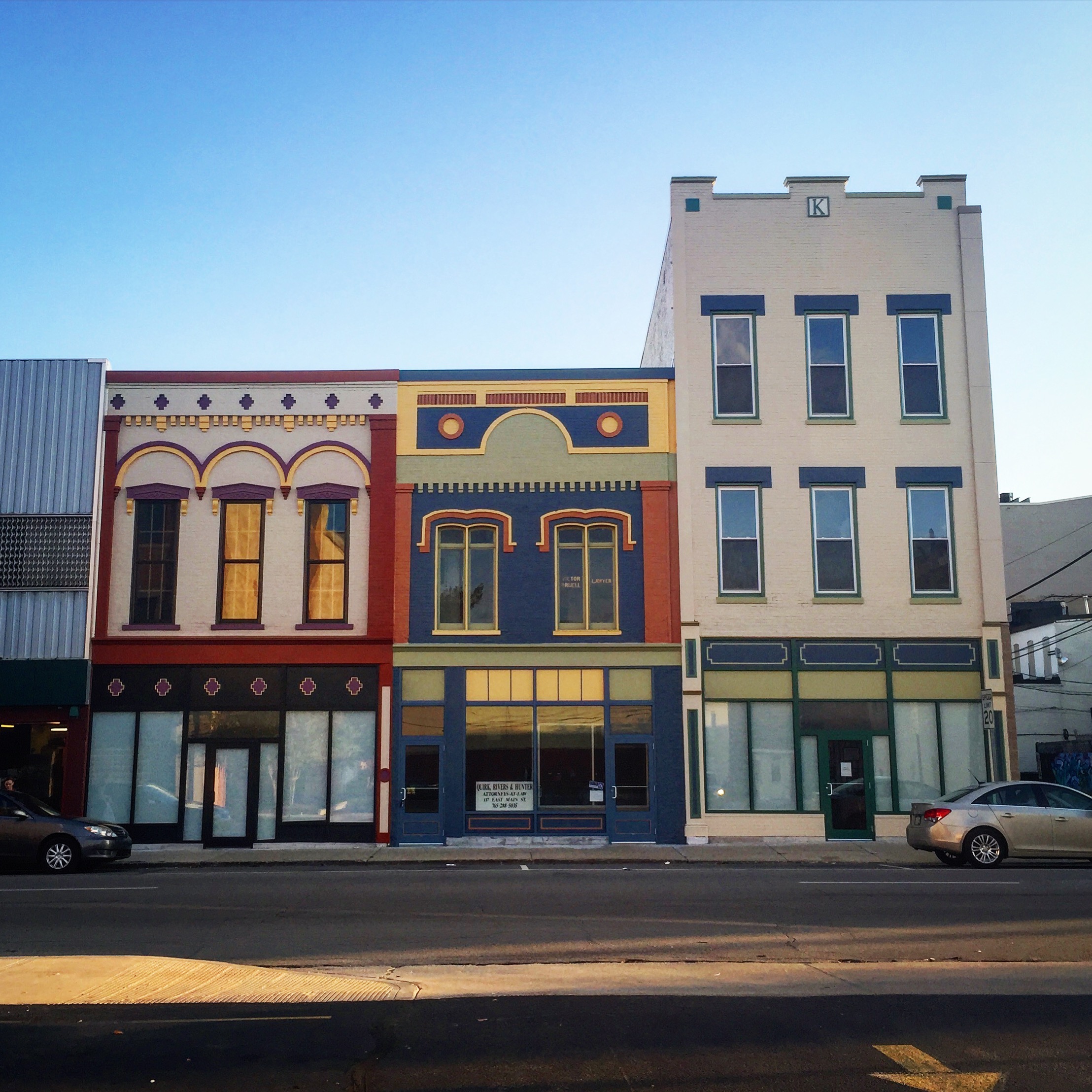 Abstract: As captured in this painting by Margaret Caldwell, the Transamerica Pyramid in San Francisco is an icon of successful downtowns and one of the most recognizable buildings in the world. According to this Longer View essay by Donovan Rypkema, its uniqueness represents the distinction needed in the character of downtowns for U.S. cities to be competitive as we undergo economic globalization. Rypkema sees downtown revitalization, led by the differentiation afforded by meaningful buildings, as the spearhead of a successful economic survival strategy.

The artist, who shows her work mostly in Los Angeles, holds a Bachelor of Fine Arts degree from USC and studied the techniques of representational painting of 19th-century artists in Florence, Italy. Her paintings, which often feature the urban landscape, are based in observation and are attempts to translate her visual experience of the world. Thanks to the Jernigan Wicker Fine Arts Gallery in San Francisco for their help in securing use of this image.

Check out our social media